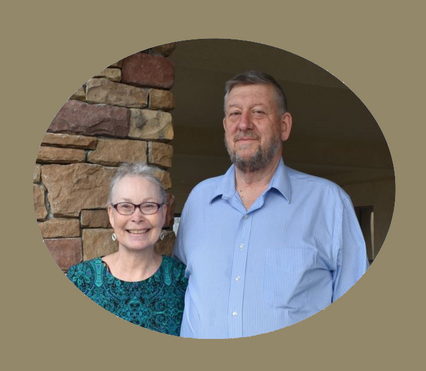 I accepted Christ at the age of seven. I met my future wife, Barbara, when we were still very young, and had the privilege of leading her to the Lord. We were married in 1979, and eventually had three children, Aura, Scott and Christopher. I was in the Air Force in the early days of our marriage, and while stationed in the Azore Islands of Portugal, we had the privilege of helping a missionary family establish a military church there. During that time, we felt God’s call to dedicate our lives to the full time Gospel ministry. Upon leaving the Air Force we started on the path to becoming missionaries in Portugal, where we served in various parts of the country from 1989 to 2016 evangelizing, starting churches, opening a Bible Institute and a camp ministry. Late in 2016, Barbara was diagnosed with ovarian cancer. We decided the best course for us was to return to the states. We were involved in various ministries during the first couple of years back, including helping a church in Anchorage, Alaska start a ministry to help people enslaved by chemical (and other) addictions. After a time, I went on staff at our home church, Faith Baptist Church of Lebanon, PA as an assistant pastor. On September 27, 2020 I was called as the pastor of Maranatha Baptist Church of Sinking Spring, PA where I currently have the honor of serving.